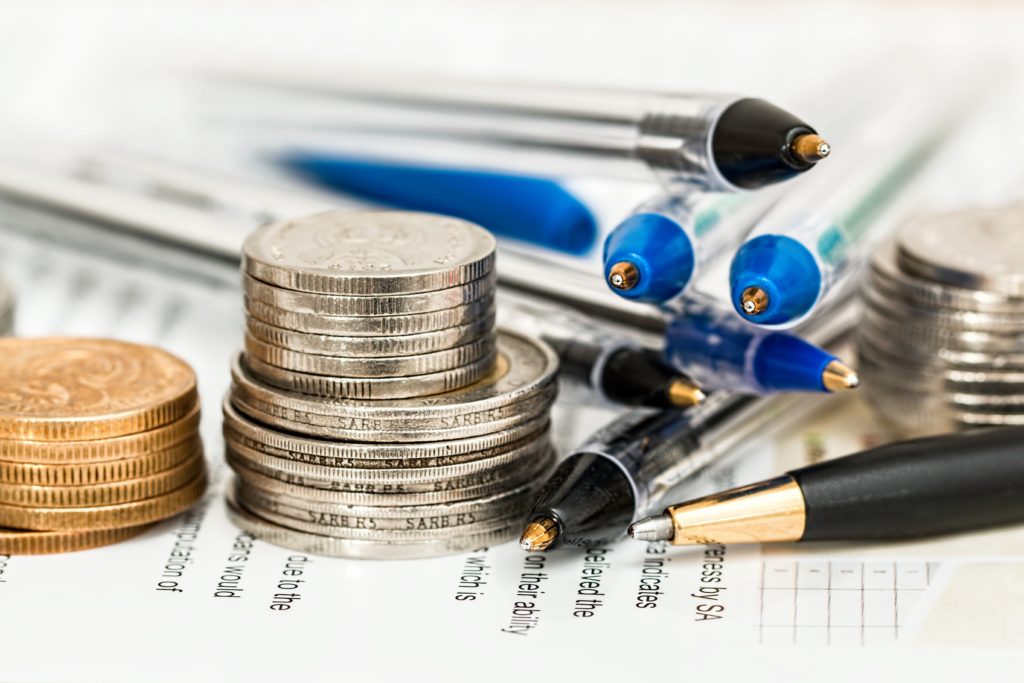 In light of the recent High Court decision which held that the Non Principal Private Residence charge (NPPR), which was payable from 2009 to 2013, was a deductible rental expense, the Revenue have launched an appeal to the Court of Appeal.  Until that appeal is decided Revenue is not in a position to amend assessments or process repayment claims based on the High Court judgement.

There is a general right to repayment of tax where a person has paid an amount of tax which is not due.   However, that right is subject to a statutory limit of four years from the end of the chargeable period to which the claim relates. That statutory limit is binding on Revenue.   Any repayment claims made in relation to this matter that are received within the statutory time limits, as they apply to each year of assessment, will be retained and processed when the outcome of the Appeal case is known.

If you have paid the NPPR charge for 2013 (payments made for 2009 to 2012 are outside of the 4 year statutory limit and cannot be claimed) and wish to make a claim to Revenue to deduct the payment from your previously declared rental income for 2013, Revenue will have an online facility available shortly.  In order to make this claim for 2013 you must notify Revenue before 31st December 2017.

Once the outcome of this Appeal is known Revenue will process this claim and contact you, if appropriate.