Finance Bill 2016: Changes to PRSAs and RACs held past the age of 75 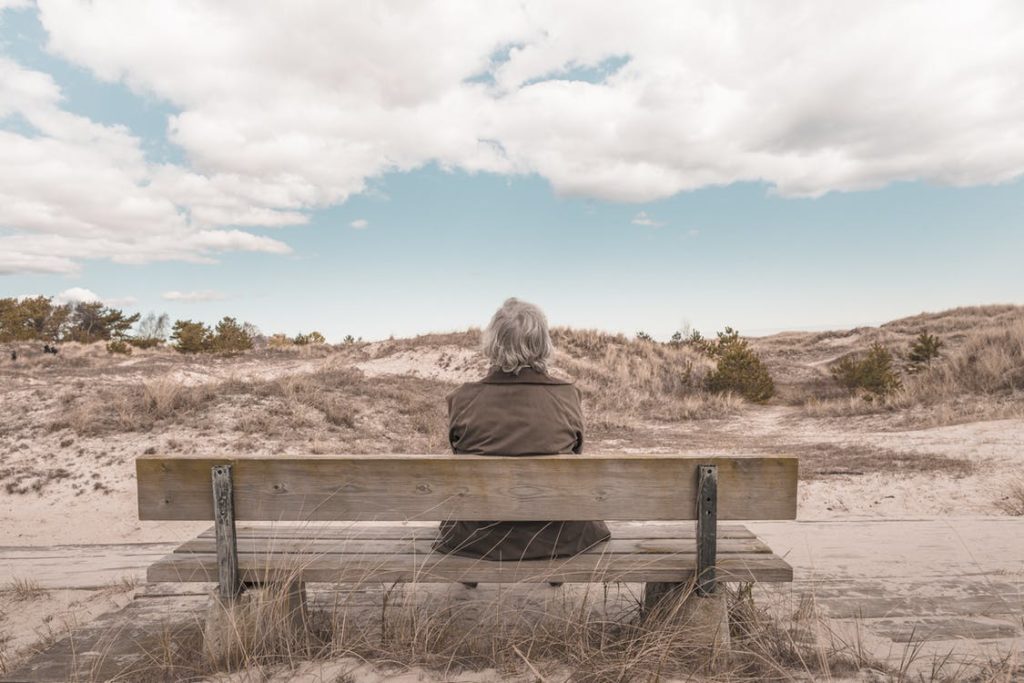 The Finance Bill 2016 introduced changes in the way PRSAs and RACs (i.e. Personal Pension Plans) will be treated where a person passes, or has already passed their 75th birthday.

Unvested PRSAs and RACs where person is already over age 75:

Where you are already over age 75 and have not taken any benefits from your PRSA or RAC:

However, where the BCE Declaration is not submitted in time, by the 30-day deadline, and chargeable excess tax taken, you can later make a case to Revenue to seek refund if you can then show that you in fact were not over the Threshold limit by submitting a late BCE Declaration.

Unvested PRSAs and RACs where person is under age 75:

There is no immediate change to these contracts. Please note, if you do not mature your PRSA or RAC before age 75 the following may occur:

Any RACs not matured will be deemed vested RACs at age 75 (or if already over age 75, at date of passing Finance Act 2016) and be taxed on death thereafter as if they were an ARF.

The Finance Bill does not contain any provision to exempt inheritance tax by adult children of such funds, as apply currently for ARFs and vested PRSAs (Section 83 Capital Acquisitions Consolidation Act 2003). Unless this is corrected there may be a double tax charge on inheritance by an adult child of funds from a deemed vested RAC:

The legislation does not impose any deemed vesting treatment on Buy Out Bonds held by those already over the age of 75 or who reach age 75 in the future without having taken benefits from it.

Vested PRSAs over the age 75:

There are some vested PRSAs where the PRSA holder is already over the age of 75 and taking income withdrawals to mitigate imputed distributions. No further withdrawals will be possible from 31 March 2017. These funds should be wound up and transferred to an ARF to continue withdrawals.